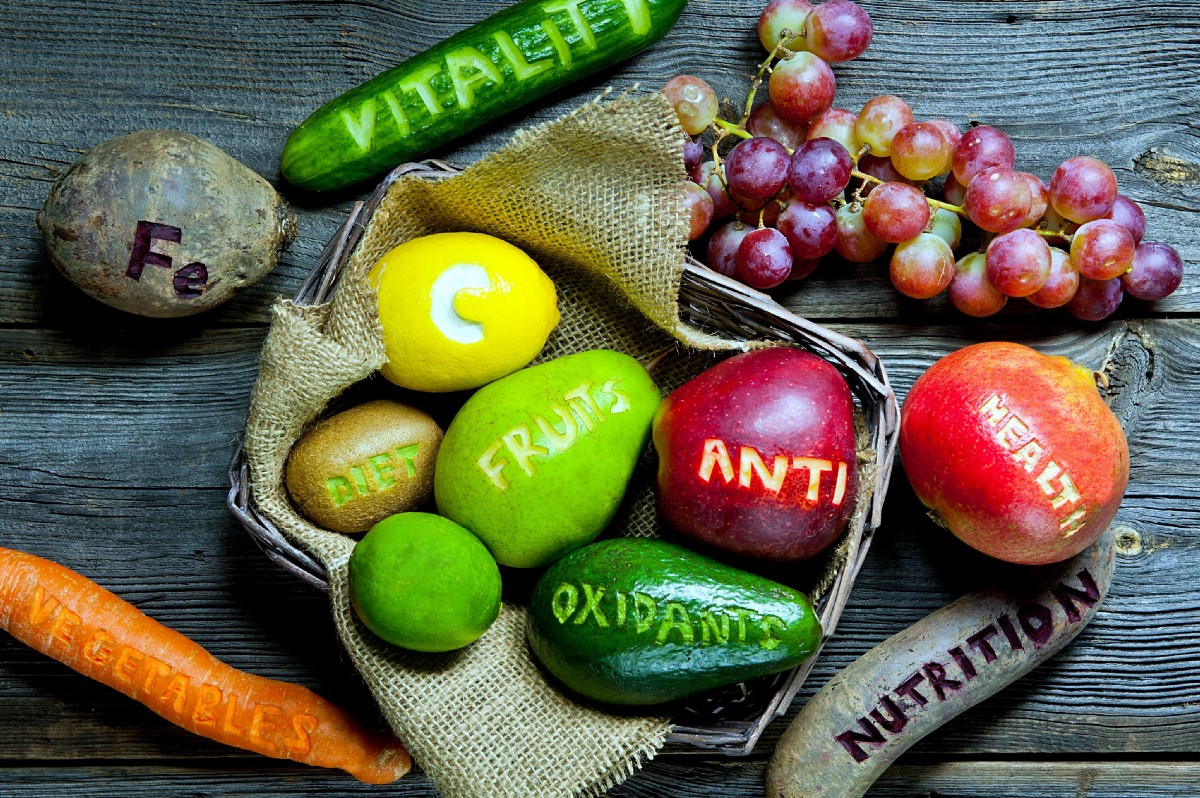 What are antioxidants and where to find them?

We hear about antioxidants in cosmetics advertising, we read about their magical properties on the Internet and in newspapers, and in general we know that antioxidants are good and useful, but we do not think about how they work and how they affect our health and appearance. … It’s time to figure it out.

In order to understand what antioxidants are and what role they play in the body, you first need to learn about free radicals. You’ve probably heard of them too.

Free radicals were discovered in 1954 by biogerontologist Denham Harman when he was trying to find an explanation for the aging process. They are highly active molecules that are formed during the metabolic process as a result of exposure to various damaging environmental factors, for example, smoking, sunlight, various chemicals, and so on.

They are also formed in the body as a result of inflammatory reactions
and exercise.

Free radicals are molecules that are missing one or more electrons. In an attempt to harvest these missing electrons, they attack other molecules and thereby induce biological oxidation, a condition in which excess oxygen accumulates in tissues.

When free radicals take away electrons from proteins, it damages DNA and other cellular structures. Gradually, the snowball effect is created: molecules take electrons from each other, forming chains of new free radicals in the body and leaving more and more damaged cells behind.

Leading to the destruction of DNA and cellular structures, free radicals are a factor in the development of about 60 different diseases, including Parkinson’s disease, Alzheimer’s disease, atherosclerosis and cancer. 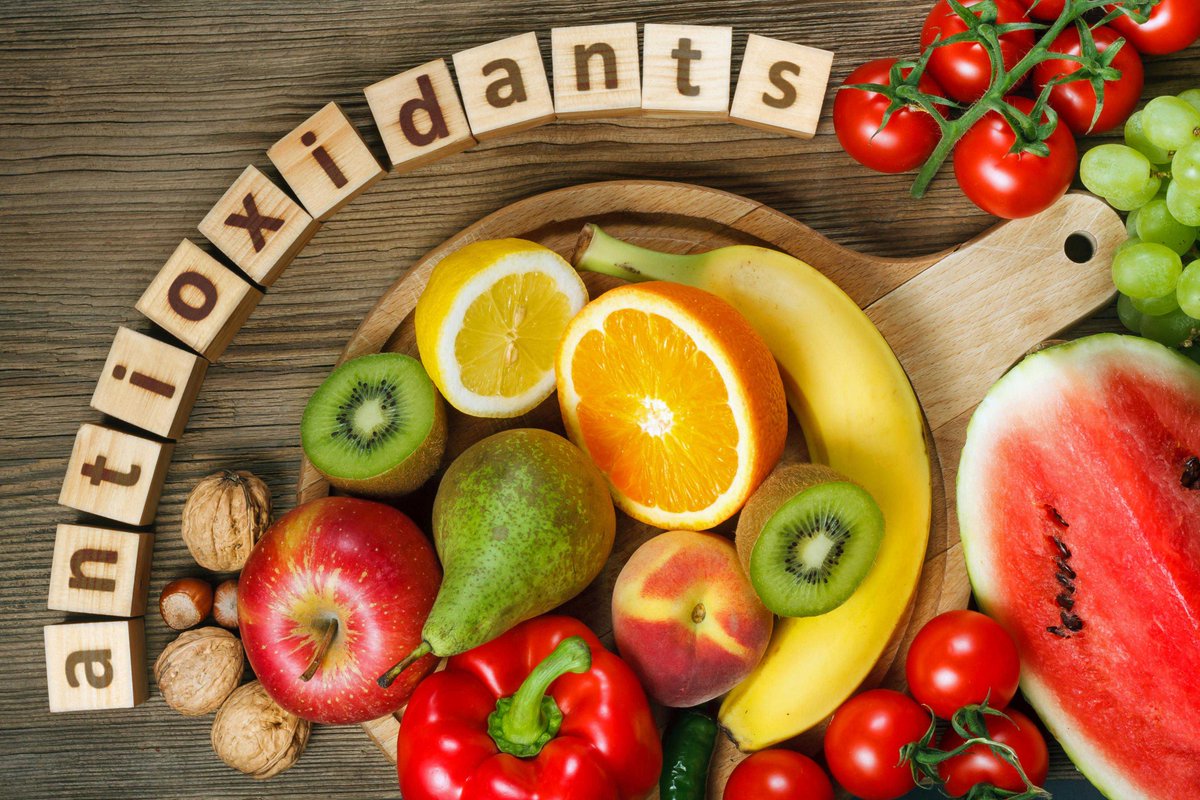 How do antioxidants work?

Antioxidants are a natural remedy for protecting cells from oxidation, destruction and premature aging caused by environmental influences.

Different antioxidants have different functions, so they are not interchangeable. 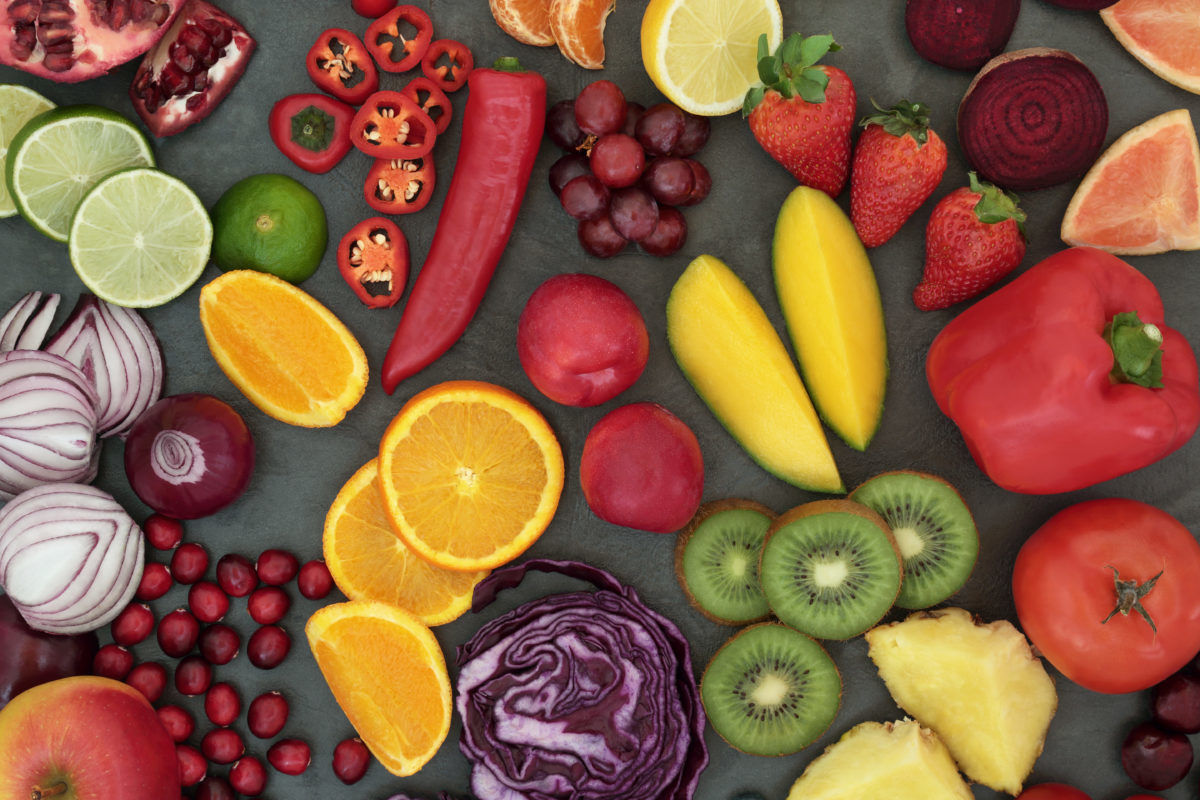 How I Eat Less 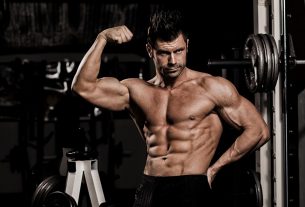 Secrets of the Right Workout for Beginners